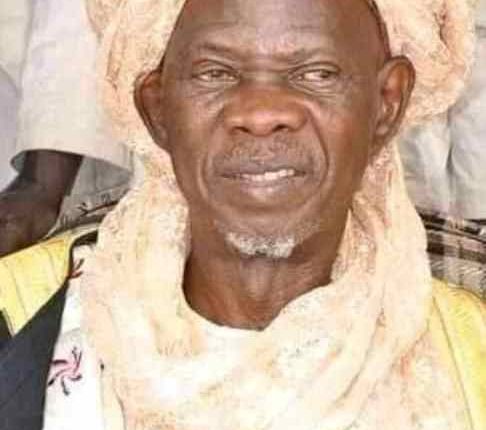 Oyo State Governor, ‘Seyi Makinde, has expressed his condolences to the Muslim Ummah in Ogbomosoland and Oyo State over the demise of the Chief Imam of Ogbomosoland, Dr. Ashafa Abdulyekini Sanusi.

The governor, who described the death of the Islamic cleric as a huge loss to Oyo State, equally condoled with the Soun of Ogbomosoland and all sons and daughters of the historical city.

A statement by the Chief Press Secretary to the governor, Mr. Taiwo Adisa, quoted the governor as saying that the late Chief Imam has played his part well in the development of the state and the growth of Islam.

He prayed to Allah to grant him Aljanah Firdaus and also grant the Muslim Ummah, the family of Chief Imam Sanusi and the entire Ogbomoso community the fortitude to bear the loss of the revered Islamic leader.

He said: “I received the news of the death of our Baba, the Chief Imam of Ogbomosoland, Dr. A.Y. Sanusi with total submission to the will of Allah.

“His death is a huge loss to the state, because he contributed immensely to the growth of Islam and the development of Oyo State.

“I condole with His Imperial Majesty, the Soun of Ogbomosoland, Oba Jimoh Oyewumi Ajagungbade III, the entire people of Ogbomoso and the Muslim Ummah in the state.

“It is my prayer that the Almighty grants the late Chief Imam Aljanah Firdaus and give everyone he left behind the strength and courage to bear the loss.”