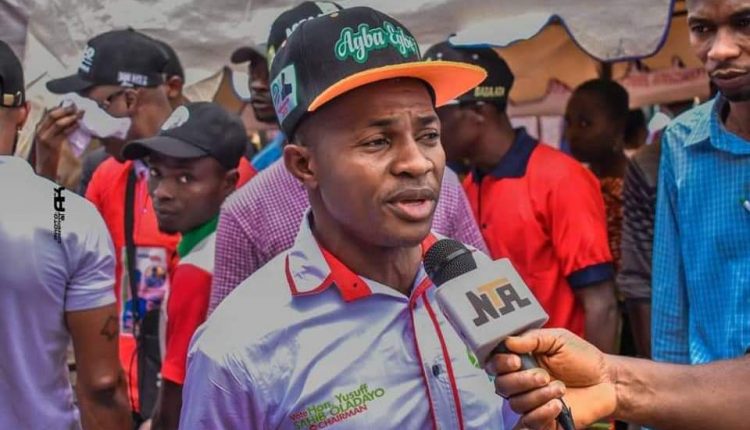 CONGRESS: I Belong To Everybody, And Belong To Nobody, Imposition List Handwork Of Shenanigans Politicians—AGBA-EGBE

l, also describes the rumor as baseless, unproductive and malicious propaganda from the pit of hell.

He called on the public to disregard the propaganda being peddled by the said group stating that the faithful members of the ibadan north PDP entrusted him with thier vote and will never partake nor do anything that will go against the wish of the people in his constituency.

Agba Egbe added that nobody is bigger or above the party constitution, so therefore he will ensure that due process is followed and the majority has the say.

The chairman ibadan north local government also appealed to the PDP members not to be deceived by any group whatsoever, on the account of imposition, urging them to turn out massively for the Congress slated for 5th of October 2021 and always throw their weight behind the PDP for maximum benefits at all times.

How Makinde, Other Govs Ceded Chairmanship Seat To North