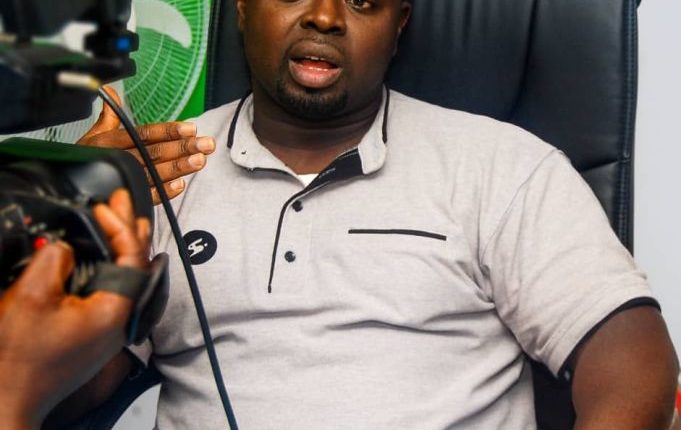 According to the Ogbomoso-born professor, Shaibu, who chaired the exercise, is not helping the party by telling obvious lies.
Recall that the alumnus of the Ladoke Akintola University of Technology, LAUTECH, was relieved of his appointment last year.

Shaibu had been quoted by Makinde’s spokesperson, Taiwo Adisa, as saying that “So far, so good, all the talks of having parallel election has not been noticed and what is key today is that the process has been peaceful.”
In a statement exclusively sent to our source, Afonja, who is back to his teaching job in the United States, said “His Excellency, Philip Shaibu must be a clown.

Members of the Peoples Democratic Party in Oyo State are angry. There are some so-called leaders who don’t have respect for democracy. They continue to underrate the power of the people that elected them into offices and continue to rely on money as a tool to control our people. This man is not worthy to be in a position to supervise any congress and I hope the party leadership in Abuja will sanction him and make sure he stays away from Oyo state. I don’t want to say he was paid to spew that.

“It is good the national leadership respects the voice of the aggrieved members and stop disrespecting the will of the people that worked tirelessly to bring the present government into power. I think it’s time that these games have to stop and genuinely bring the factions to the table, listen to them, come up with actionable ideas, and converse with them on what they are asking for which is for their voices to be heard.

“People risked their lives, sacrificed their families and time, spent their hard-earned money, and some died in the last election all for them to be looked upon as nobody without a voice. That’s sad. Every government has a beginning date and an expiry date that only Allah knows and which the constitution has prescribes. Elected officials, lawmakers, and people in the corridor of power need to have a conscience that their end will come and they might fall from grace someday. Therefore, everyone in a democratic system should be treated with respect,” he added.