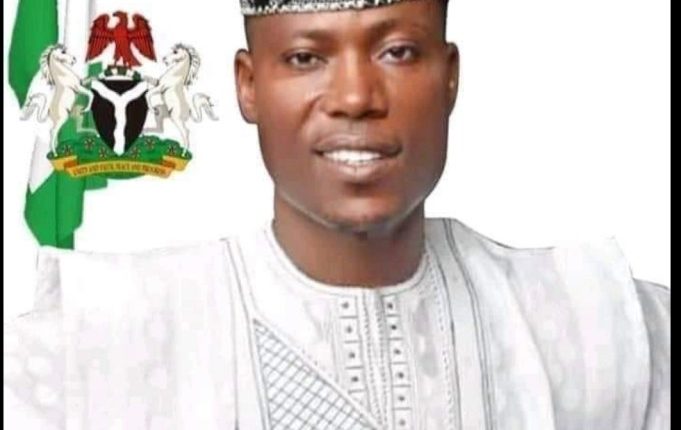 The legislative symbol of authority, mace and legislative robe, of the leader of the lawmaking arm of Oluyole Local Local Government Area of Oyo State, have been seized by aggrieved councillors in the council.

Daily Sun was reliably informed that the action was taken by the councillors to register their displeasure over an alleged maladministration of the chairman of the council, Olaide Popoola, fondly called ‘Settle’.
The mace, which was said to have been seized on Wednesday has not been returned as at the close of work on Thursday.

Efforts to get reactions from the embattled chairman, Popoola, through telephone, proved abortive. All the calls made to Popoola were not picked and he did not respond to a text message sent to him as well on the matter.
The need to balance the report prompted some journalists to visit the headquarters of the council at Idi-Ayunre, Ibadan. When reporters got to there, it was gathered that Popoola was not around, and they sought to speak to the Head of Local Government Administration (HLA), Alhaja Hafsat Abass.

On getting to her secretary’s office, where there were up to five persons, the journalists introduced themselves and sought an audience with the HLA. One of the females in the secretary’s office stood up and went to the inner office to inform the HLA. When she returned, her face was not bright again, and she simply said: “She is busy. She is at a meeting.”

One of the aggrieved councillors told journalists: “The council chairman has been letting us down since our resumption in office since last year. We are tired of it and it’s like we don’t know our political functions as legislators.We then went for the mace at the council in order to perform our duty. Eight honourable members went together.”

As gathered, the aggrieved councillors might be considering the option of removing the embattled chairman through a legislative process.