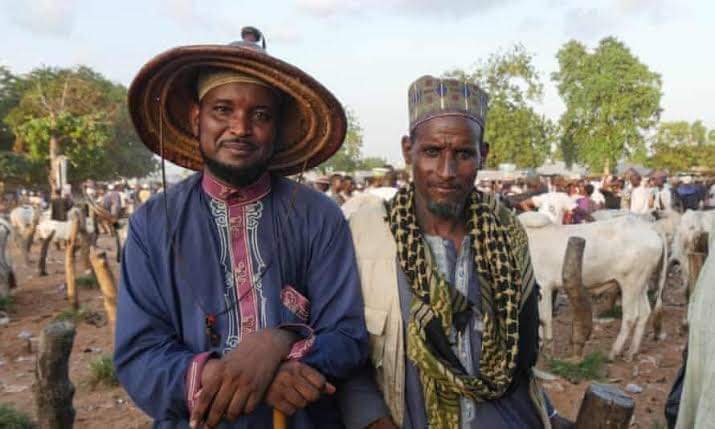 An Iyaganku Magistrates’ Court sitting in Ibadan on Thursday, ordered that three Fulani herders be remanded in a correctional centre, for allegedly murdering their colleague.

Magistrate I. O. Osho did not take the plea of the suspects for want in jurisdiction.

She ordered that they should be remanded in Abolongo Correctional Centre, Oyo Town and directed the police to return the case file to the Oyo State Director of Public Prosecutions.

She subsequently adjourned the matter until July 5, 2022 for mention.

Earlier, the Prosecution Counsel, Inspector Foluke Adedosu told the court that Tukur, Riskuwa and Babuga at about 5:00 p. m., conspired to commit the offence to wit murder.

Ms Adedosu said that the suspects on April 4, at about 10:45 p.m. shot to death their colleague, Tukur Ibrahim, 30.

She said that the incident occurred at Lube village in Oyo state adding that the suspects were arrested with one locally made barrel gun with one live cartridge without justification.

According to her, the offence, contravened the provisions of Section 316 and is punishable under sections 319 and 324 of the Criminal Code Laws of Oyo State 2000.

She said the offence also contravened the provisions of sections 3 and 6b of the Robbery and Firearms (Special Provisions) Act, Cap RII, Vol.14, Laws of Federation of Nigeria 2004.

Tegbe Has No Clout, Has Nothing To Offer – Adeleke Reveals Why He Can’t Fly PDP Ticket