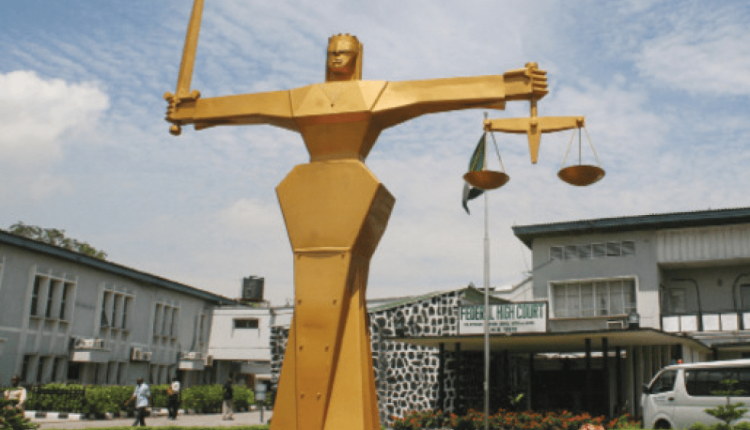 An Iyaganku Magistrate’s Court in Ibadan on Friday ordered that one Bolaji Adedeji, 42, be remanded in a correctional centre for allegedly causing the death of an abortion client, Nasirat Adedamola, 22.

Adedeji was charged with murder.

Police prosecutor, Sgt. Philip Amusan, told the court that Adedeji injected Adedamola with a substance on Sunday, April 24 in an unlawful attempt to terminate her pregnancy.

He said the injection given to Adedamola led to her death.

Presiding Magistrate Abimbola Amole-Ajimoti did not take the plea of the defendant for want of jurisdiction.

She directed the police to return the case file to the Director of Public Prosecutions (DPP) for legal advice and adjourned the case until June 20 for mention.