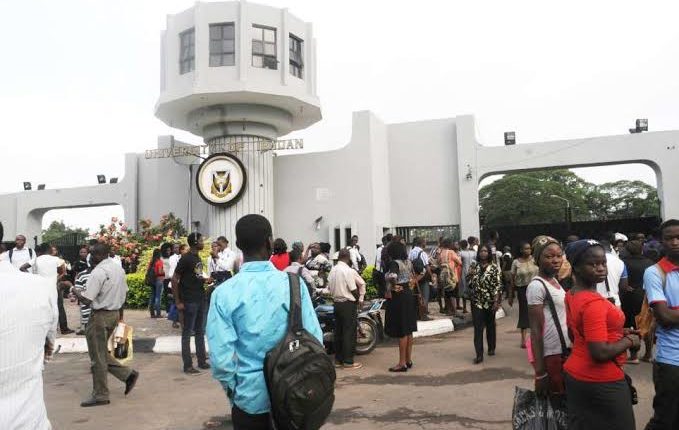 The burden of mental health problems among medical students at the University of Ibadan is on the increase, especially when compared with their counterparts in other disciplines, with at least one in four experiencing anxiety and another 10.1 per cent depressed, a study has shown.

The study entitled ‘Common mental health problems and associated factors among medical students of University of Ibadan, Nigeria’ was published in the 2021 edition of the Journal of Mental Health.

In the new study, researchers said an overwhelming academic workload (65.2%) and failure to meet up with academic expectations had predisposed them to these mental health problems which are more common in those from polygamous family settings and in the early years of medical school (200 and 300 levels).

According to the study, 6.8 per cent of these medical students had both anxiety and depression while these students’ perceived risk factors for mental health problems were: overwhelming academic workload (65.2%), failure to meet up academic expectations (64.1%), fear of failing tests or exams (58.1%), poor financial support (44.6%) and high frequency of tests (36.4%).

In addition, depression was higher among female medical students (females were 1.2 times more likely to have anxiety when compared to males); those less than 20 years old compared to those between 20 and 24 years old and those who had repeated a class.

The researchers, however, recommended that mental health services be made available for medical students especially those in the first few years of training as well as more studies to provide more facts to aid in the provision of prophylactic and therapeutic solutions to the mental health problems of medical students.