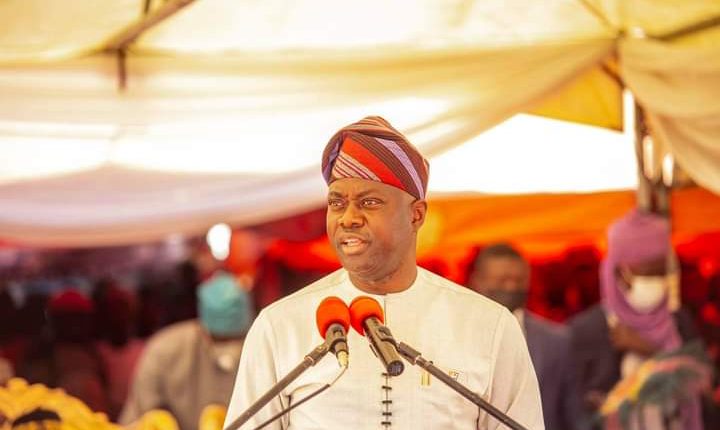 According to multiple sources, most of whom did not want name in print, the demolition is set to go down this morning.

“Aware of the plan of members of staff to protest against the demolition on Monday, the contractor has moved his equipment in to start the demolition as early as 6am tomorrow, Sunday April 18,” a source Confirm to Us late Saturday night.

A worker in the station alleged that no quit notice was served to workers who live in the quarters, noting that “majority of the occupants of the buildings cannot afford the rent of a decent apartment anywhere close to their place of work, hence they will be faced with daunting challenges immediately they are forced out of the quarters.”

Previous administrations, including the immediate past Abiola Ajimobi, tried to make use of vacant expanse of land around the staff quarters but succumbed to popular voice of workers.

However, efforts to speak with the executive director of BCOS has not yielded fruits as message sent to his line has not delivered.