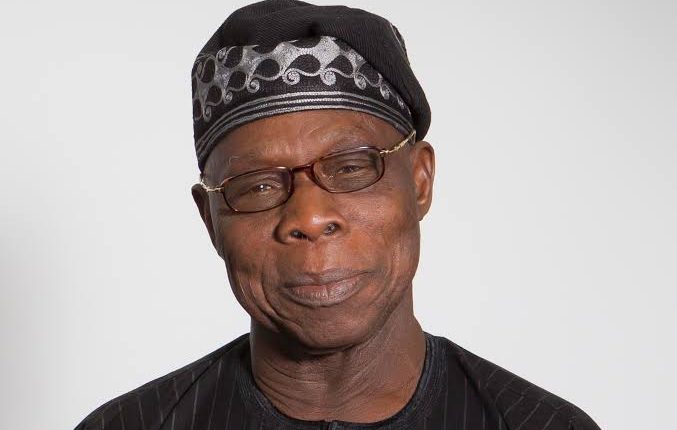 Former President, Chief Olusegun Obasanjo has, on Thursday, beseeched the former Governor of Oyo State, Cheif Alao Akala not to criticise nor blame him for dividing the Ibadan-Ilorin Road to three sections for reconstruction during his second term in Office.

Obasanjo disclosed this at the book Launch to commemorate the 70th years birthday Anniversary of Chief Adebayo Alao Akala in Ibadan on Thursday.

Chief Obasanjo who was the Chairman of the occasion commented on Page 390 of the book titled “Amazing Grace” where the author made reference to Obasanjo’s role in the reconstruction of Ibadan-Ilorin Road.

He said: “I wonder how you come on Page 390 of your book to blame or criticise me for dividing the Ibadan-Ilorin Road to three sections for reconstruction during my second term so that it could be expeditiously completed. You had a full term plus one year from Governor Ladoja’s tenure as governor and even up till today, the roads are not completed and you believe honestly that in your biography, I should be blamed at least 13 years after l have left office. As an Ogbomoso man, I can understand how important that road is to you. But when I took the steps which I took for the road to be expeditiously handled, it was not for your interest as an Ogbomoso man but for the economic life of Nigeria.”