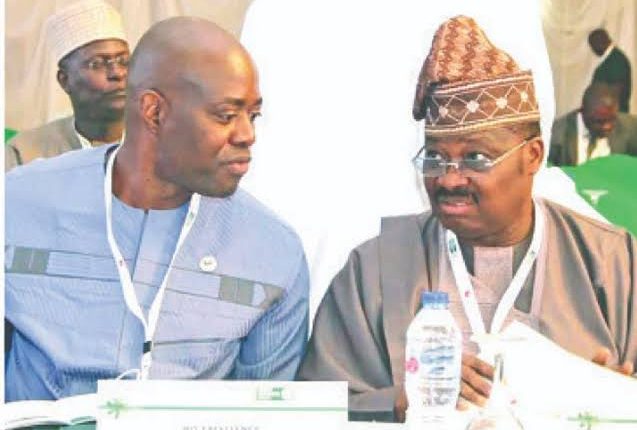 Ayede said this while speaking at a public Ramadan lecture organised by the Bodija Estate and Environs Muslim Community on Sunday.

This is coming barely one week after Sheikh Muhydeen Bello said that insecurity is worsening in the state.

While noting that the current administration in the state led by Seyi Makinde had make significant strides in certain aspects of governance, Ayede emphasised that the spate of insecurity is very concerning.

“There is no security in Oyo State; it must be taken care of. When Ajimoi was alive, he made sure security was in place because in the absence of security there is no economy. If Ajimobi was still in office, a non-state actor can never threaten to eject people from the state within seven days. Akanji will never allow that.

“Seyi Makinde is behaving like a nice man. To secure places like Ibadan, you can’t afford to be nice.

“If you are thinking of second term, its not that hard. If Allah wishes you will get there but security is paramount. ”

Speaking further, he maintained that political office holders in the country must rule with the fair of God.

He also noted that Nigerians must restructure their current mindset before the country can experience true development.