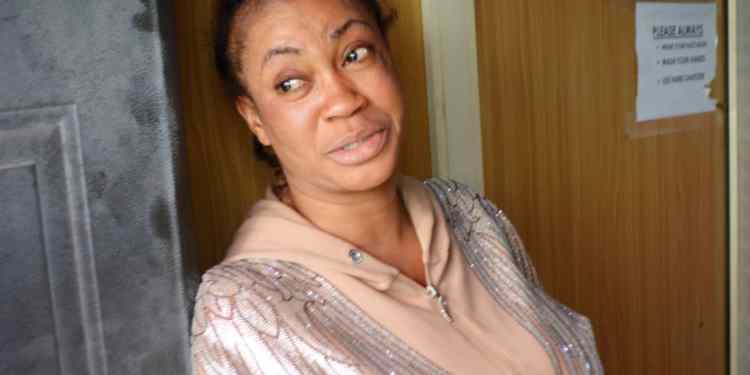 The 42-year-old Ibadan socialite was arrested following a series of petitions in which the suspect who claims to be a registered dealer with soft drinks manufacturers in Ibadan, Oyo state promised to supply products to complaints but failed after collecting money from them.

In one of the petitions, Ajayi promised to supply a truck load of carbonated soft drinks worth N17, 375,000 (Seventeen Million, Three Hundred and Seventy-Five Thousand Naira Only) from Ibadan to Mabera Trading Company and Altine Musa in Sokoto but failed to do so.

In the same vein, she also allegedly promised to supply soft drinks worth N7, 580,000 (Seven Million Five Hundred and Eighty Thousand Naira) to one Bashiru Musa, a business man based in Sokoto and Ibadan but never did.

The suspect will be charged to court as soon as the investigation is concluded.