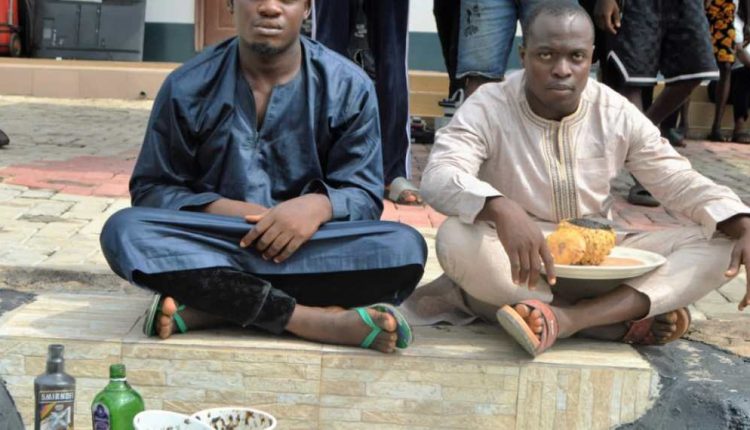 They were arrested alongside twenty-four others, four of whom claimed to be students of Lead City University.

Twenty two of the suspects have been indicted by the investigation, which is still ongoing.

They were arrested following verified intelligence on their alleged involvement in cyber fraud.

Items recovered from them include cars, mobile phones, television sets, Play Station5, laptops, among others

Oyo APC Crisis: Postpone By Another One Week Or Risk Losing 2023 Elections—Mutalubi Ojo

JUST IN: Five Internet Fraudsters Jailed For Impersonation In Ibadan