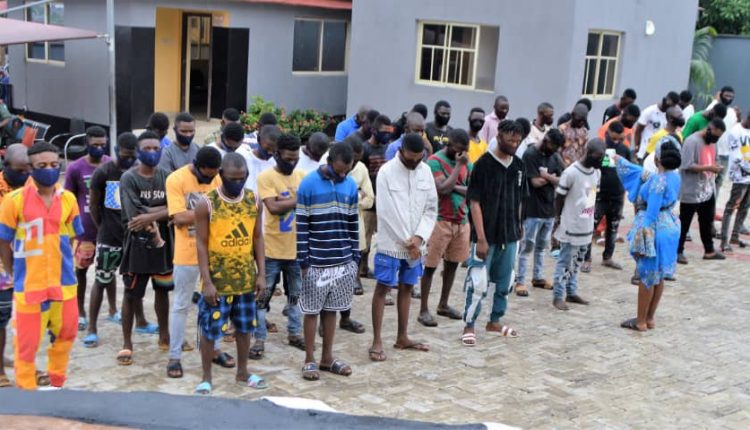 The suspects were arrested at Alaro Sango, Agbaje Ijokodo and Apete Aladura areas of Ibadan, Oyo State following intelligence on their alleged involvement in internet fraud.

Some items used in perpetrating the crime were recovered from them.

The suspects will be charged to court as soon as investigations are concluded.

68 Chairpersons Not Recognised By Law, I Will Pay Once S/Court Clarifies – Makinde