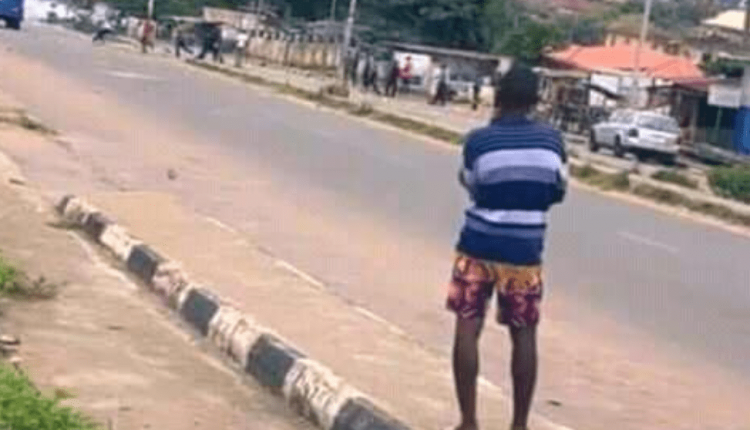 EndSARS Panel: Isiaka Jimoh’s Parent, Other Victims Yet To Receive Compensation in Oyo

Oyo state government among states yet to pay victims of police brutality a year after they set up panels on human rights violations.

The non-payment, the Nigerian Bar Association lamented the refusal of states to pay compensation to victims of police brutality.

In a statement by its President, Olumide Akpata, the organisation said only Lagos State had paid compensations to victims as recommended by the several judicial panels set up.

He said it was unfortunate that during the one-year anniversary of the #EndSARS protests, demonstrators were being harassed by security agents.

A member of the panel in Oyo State, Mr Babs Oduyoye, who is also the Special Adviser to the Governor on Political Matters, told The PUNCH that payment would be made from Abuja after the state government had submitted the report to the Vice-President.

He stated, “Our approach is to do everything. Some states did it in piecemeal but we have done all the cases and made our recommendations and what remains is to get a date and submit our report to the state government.

“A copy of it will be sent to the NEC under Vice President Yemi Osinbajo in Abuja. From there, they can start paying the victims.”

Meanwhile, some of the victims of police brutality who took their cases to the panel told PUNCH on Wednesday that they had not been paid.

Mr Atanda Jimoh, who is the father of Isiaka Jimoh, an apprentice shot dead in Ogbomoso, during the #EndSARS protest in 2020 told The PUNCH that he had not yet been paid.