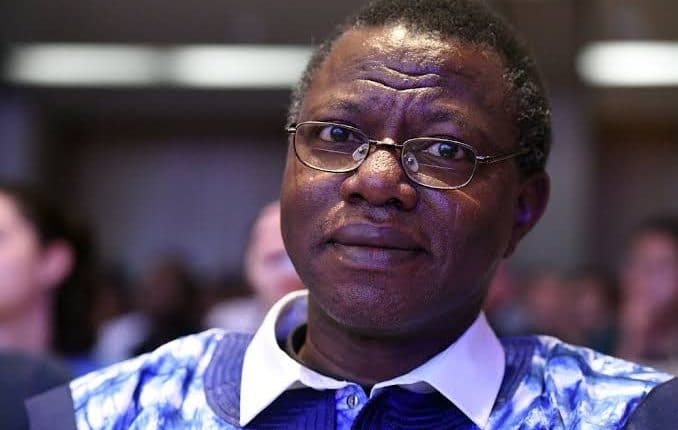 Aderemi Raji-Oyelade, a professor of africana and cultural studies & creative writing, has withdrawn from the race to become the vice-chancellor of the University of Ibadan.

Our source has not been able to speak with Raji-Oyelade, close university source confirmed the development.

Raji-Oyelade, who is the family head of the popular Adegboro family of Oja’ba, Ibadan, was among the close to 20 distinguished professors who want to succeed outgone Idowu Olayinka as VC.

Recall Ekanola had been drafted in as acting VC following the non-conclusion of the process.

”Yes, his withdrawal letter was dated October 6, 2021. He did not give any reason for his withdrawal though. He is one of our best. Many of us are proud of him. He is out of the race…,” the source, who begged not to be named, added.

Raji-Oyelade, who is the coordinator, postproverbial in african cultural expressions, was said to have addressed his letter to John Odigie-Oyegun, who is the chairman of the governing council of the institution.