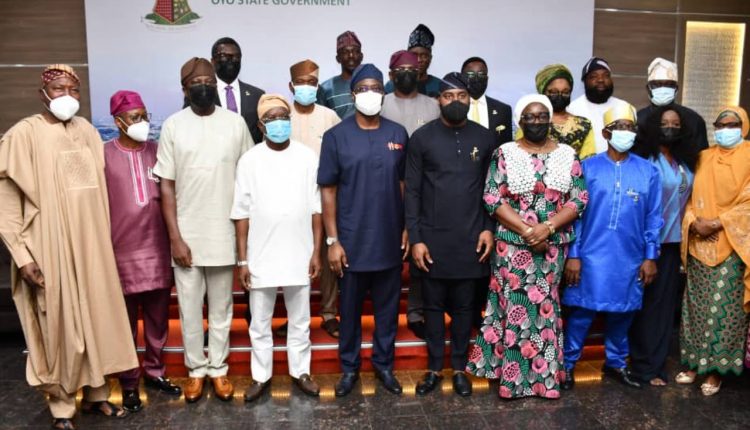 The much-awaited list of Commissioners in the Cabinet of Governor Seyi Makinde of Oyo State is now ready.

Source, as at the time of filing this report, learnt from sources close to the government that the list is on the way to the office of the Speaker of the House, Hon Adebo Ogundoyin.

It was gathered that at least four of the Commissioners earlier sacked have been returned.

The returning Commissioners include that of Youth and Sports, Seun Fakorede; Information, Culture and Tourism, Wasiu Olatubosun; Commerce Adeniyi Adebisi and the former Commissioner for Lands and Urban Planning, Abdurahman Abduraheem.

Also returned is the Commissioner for Education, Barrister Olasunkanmi Olaleye.
The Commissioners who were appointed into office on August 14, 2019, were sacked late in July 2021, while seven of them were reappointed on August 6.

Sources close to the House of Assembly also told this medium that the Special Adviser to Governor Makinde on Economic matters, Prof Musibau Babatunde Adetunji, has been nominated as Commissioner for Budget and Planning.

However, while the Incident Manager of the State’s Covid-19 Emergency Operations Centre (EOC) Dr. Taiwo Ladipo has been nominated as the Commissioner for Health.

JAMB 2021: Oyo Has Highest Number of Applicants in UTME