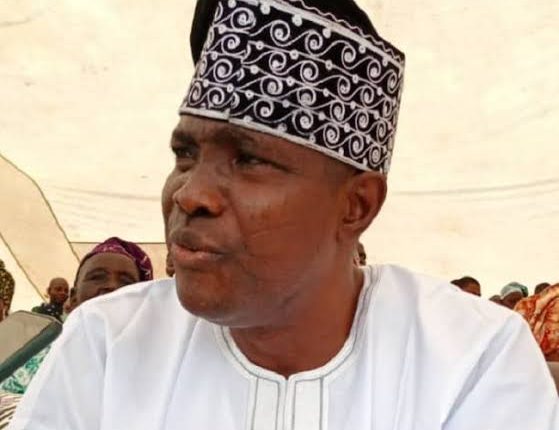 Governor Seyi Makinde’s battle with those who claim he met them in the Peoples Democratic Party, PDP, is having its tolls already.

This is coming after his bid to get the ticket of the PDP has been foreclosed with the selection of Anthony Adepoju, chairman of the Water Corporation of Oyo State, who he defeated in the 2019 election, as the party’s flagbearer.

Ajibola, lawyer and Ph.d, first came into political limelight 20 years ago when he was made caretaker chairman of Ibarapa central local government between 2002 and 2003. Four years after that, in 2007, he was elected into the house of representatives and was there till 2015 when he lost his re-election bid. Between 2015 and 2019, he was home until he was re-elected for a third term in the last election.

Though a member of the opposition, the highly influential reps member and others like Mulikat Akande Adeola, two term former reps member; Femi Babalola; AbdulRasheed Olopoeyan and co have been having issues with Makinde over the running of the affairs of the state.

Saubana, as the Ibarapa-born lawmaker is popularly known, has never hid his dissatisfaction with the governor.

As he is very close to the leadership of the APC in the green chambers, there have been calls on him to join the ruling party.

“Stylishly, Governor Seyi Makinde didn’t want him to go. He appealed to him, through proxy. The lawmaker wasn’t ready to work with him,” a source close to ranking lawmaker said though a text message.

“He’s been assured of a return ticket. Everything has been finalized. He will lead his teeming followers to the APC in his Igboora hometown any moment from now. He will now work with people like Dr. Olusola Ayandele, Hon. Demola Ojo and host of others,” another source said.