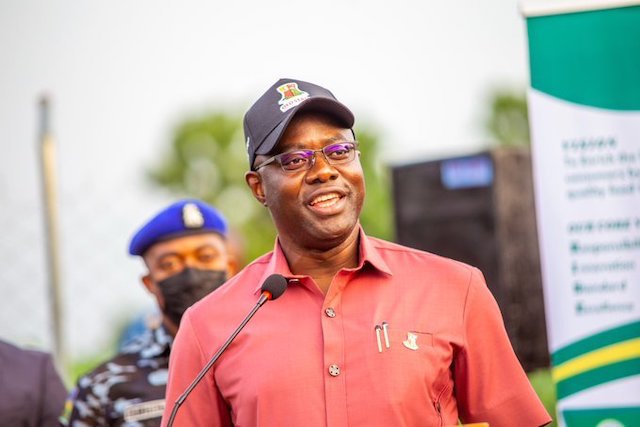 About three weeks after Governor Seyi Makinde ordered its withdrawal owing to irregularities, a new list of Secretaries, Supervisory Councillors and Special Assistants for the 33 Local Government and 35 Local Council Development Areas in Oyo state has been released.

It will be recalled that Makinde had ordered the immediate withdrawal of the lists of local government appointments three days after he approved them following complaints that the lists had been manipulated.

Upon its release on Wednesday morning, Chairmen of each of the 33 local government areas continued to visit the office of the Commissioner for Local Government and Chieftaincy Matters for the list for their respective local government.

The release of the new list followed the conclusion of screening by the committee set up to look at the appointments across all the local councils.

In presence of the Bayo Lawal among other party stakeholders, the screening involved leaders of each local council affirming or not affirming with names of nominees as they are reeled out by the chairman of each local government.

During the screening sessions which ran into days and nights, objections were listened to with necessary adjustments done when objections are considered credible.

In some local government areas where some leaders got up to five slots in the earlier withdrawn list, they were prevailed upon to let go of some slots so as to accommodate other tendencies.

It was gathered that Governor Seyi Makinde was present at some of the screening sessions to prevail on the various leaders to compromise on the filling of the slots.