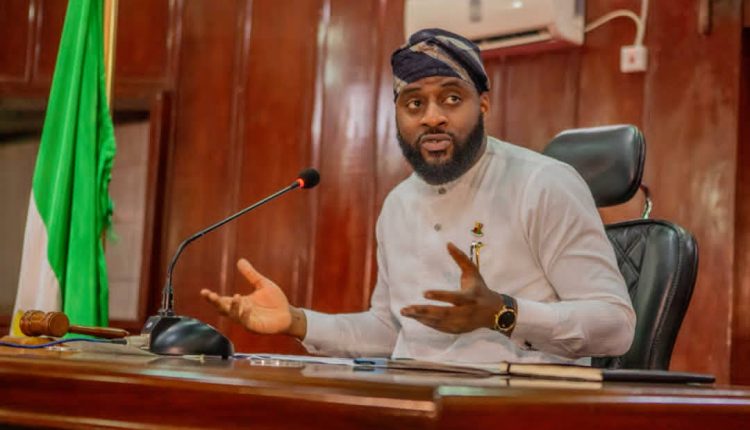 The Oyo State House of Assembly has confirmed exclusively to Sunrisebulletin.com it’s plan to embark on three days recess in Ghana.

The House Committee Chairman on Information and Communication, Honourable Qozeem Olayanju confirmed this development to our correspondent on Friday October 22 during a phone conversation.

The lawmaker said the recess and trip to Ghana will enable the state assembly legislators to appraise their activities in the outgoing year.

Recall that there was widely circulated report in the news few days ago which alleged of an impeachment plan by the lawmakers against the Deputy Governor, Engr Rauf Olaniyan.

The House in a swift reaction described the impeachment report as a farce, mischievous, and a figment of imagination of purveyors of such news which the House said was unfounded.

The circulated report had alleged that the cold war between Governor Seyi Makinde and his Deputy had assumed a new dimension and that the Deputy Governor would be impeached anytime soon by the Peoples Democratic Party, PDP controlled House of Assembly.

Further development at the House of Assembly indicated that the House is finalizing plan to embark on a trip to Ghana.

Sunrisebulletin.com in a telephone conversation with the Spokesman of the 9th Assembly queried the choice of Ghana considering the recent speculations in the news.

Hon. Olayanju stressed that there was nothing else attached to the planned trip other than just recess which the lawmakers are constitutionally entitled to.

When pressed further what informed the choice of Ghana, Olayanju maintained that there was nothing more to the trip other than just the three days recess.

“We had six weeks recess and we decided to go out of the country for just three days but we could not make it during the recess that is why we just want to go and spend three days recess in Ghana that’s all.

“The trip is just for our recess, nothing else is attached to it.” He added.