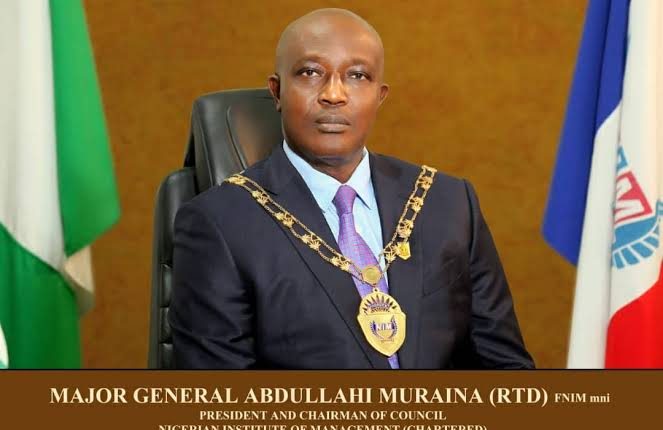 Muraina Abdullahi, Ibadan-born retired Army major general and owner of Mauve 21 Event Centre and Lounge in Ibadan, has been buried in the United Arab Emirates on Saturday afternoon, according to Islamic rites

According to family sources, efforts to bring his remains home proved abortive.

It was learnt that the wife and two other children conducted the Janazah prayers for the deceased at Sharjah Dubai UAE.

Meanwhile, it’s been announced that entire family and friends would be organising the 8th day Fidau prayers for the repose of the departed soul on Saturday, September 10th, 2022 in Ibadan, the Oyo State capital.