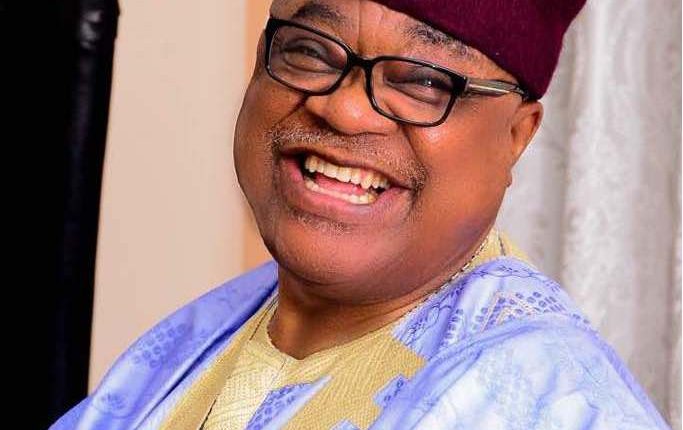 Former Oyo Governor, Alao Akala to be Buried on 18th of February

The family of Ex-Oyo State Governor, Late Chief Otunba Alao Akala, and the state government have announced the burial arrangements of the erstwhile governor of Oyo state.

According to a notice sighted by Akéde Ọ̀yọ́, a 5-Day events have been scheduled to bury the late APC chieftain who died on January 12th, 2022, at the age of 71.

The five days event in the honour of the former Oyo governor, which will commence on 14th of February, tagged “Day of tribute with political class” will be held at Ibadan, Jogor centre; while the praise night event will be held at his Ogbomoso residence on 15th of February.

Also, the lying in state will be held in Ibadan on Wednesday, at the h
House of Chiefs, Oyo State Government Secretariat, Ibadan while the hearse motorcades depart to Ogbomoso for internment.

Other highlighted activities for Akala’s final burial are cultural display and Nigeria Police Parade, Christian wake-keep and song of service, final burial service, interment, reception and entertainment of guests, which will all be held at Ogbomoso.

Alao-Akala according to the outlined activities by his family would be interred on 18th of February, in his hometown Ogbomoso, Oyo state.