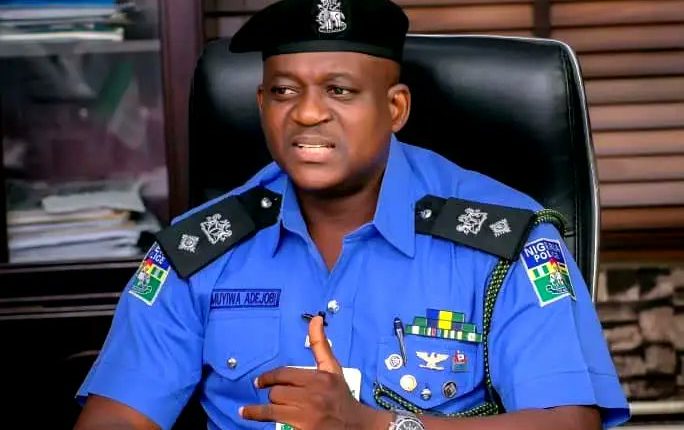 This change of baton follows CP Mba’s nomination by the Inspector-General of Police for the Senior Executive Course at the National Institute for Policy and Strategic Studies (NIPSS), Kuru, Jos.

Olumuyiwa Adejobi, a Chief Superintendent of Police, is an alumnus of the prestigious University of Ibadan where he studied Archeology and Geography (Combined Honours).

He also holds a Master’s Degree in Peace and Conflict Studies from the same University.

CSP Olumuyiwa is an experienced communicator and image manager who has achieved great strides in his previous appointments.

A statement by SP Benjamin Hundeyin, Admin Officer in the Force Public Relations Department said, “CSP Olumuyiwa Adejobi can be reached on cell phone number 08037168147 while he seeks support from all and sundry as he discharges his duties.”