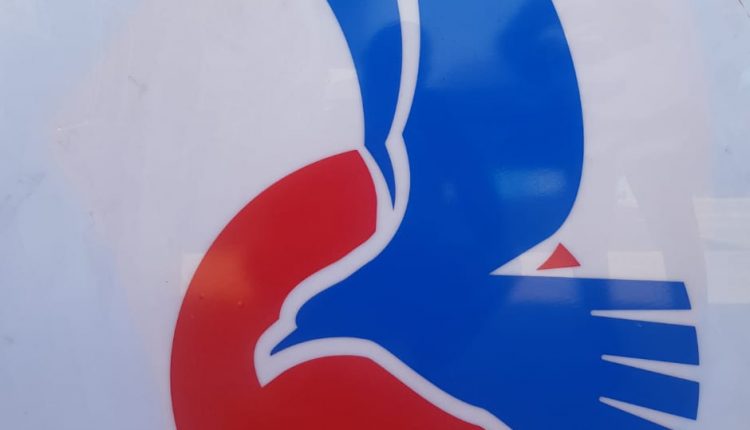 It has recently come to the attention of the management of Gastab Filling Station, a written piece with no source being circulated on social media where a branch of our filling station is alleged of housing kidnappers at its yard.

We have found it important to debunk these spurious and ungodly claims, while also identifying the various inconsistencies which shows the said write up is an effort of mischief makers, naysayers and enemies of progress.

In this particular piece, the writer stated the below, followed by a story of how his family was saved from likely kidnappers at the said scene;
“We should also be careful of Gastab Filling Station opposite Guru Maraji. It is highly suspected that there is a kidnapers den at the yard behind the station”.

Importantly, while Gastab truly has a filling station along Lagos – Ibadan expressway, the location of our filling station is NOT opposite Guru Maraji, but can be found further ahead, along the stretch of the expressway, opposite the Technical University Ibadan, and this is approximately a 5km distance from the alleged incident scene.

We are using this medium to unequivocally state, that though there are truly a couple of filling stations directly opposite Guru Maraji, none of it is branded in Gastab signature, neither do they in anyway belong to the management of Gastab Filling Station.

As such this fraudulent and scandalous write up being circulated has only been mischievously packaged by unscrupulous elements who has decided to target Gastab Filling Station for reasons best known to them.

For close to 12 years that Gastab Filling Station has been meticulously serving her customers in Oyo State, at no point have we been found wanting in uprightness, and at no point has any of our branches gotten enmeshed in any form of controversy.

We currently have nine (9) different filling stations in Ibadan only, and our track record continues to speak for itself. We are able to grow and expand due to our excellent customer relations, and a CSR that can only be envied by our contemporaries.

Our Chairman, Alhaji Saheed Omogbolahan Adigun (aka Oba Mobil) who is the Deputy Zonal Chairman of NUPENG, Lagos zone remains an upstanding member of the society, and the management of Gastab Filling Station remains committed to serving our teeming customers while ensuring their safety, as we always have stationed security operatives at each of our branches for the entire duration of service delivery each day.

We hereby encourage members of the public to ignore the scandalous write up, while also advising mischief makers to desist from their agenda against Gastab Filling Station, as our management won’t hesitate to initiate legal proceedings against such people or persons.

We admonish members of the public to take extra security measures as we advance towards the year end, and to also as a matter or urgency report any security threat to relevant law enforcement agencies.