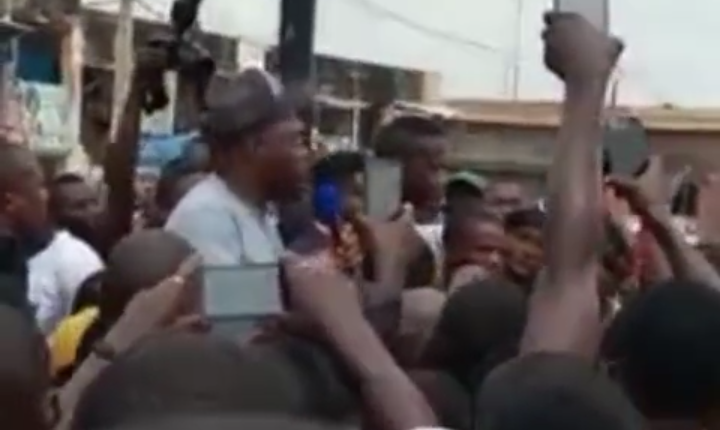 A confirmed report have it that two Police officers were burnt alive while the third one reportedly escaped, at Iwo road area of Ibadan early this morning.

It was further gathered that the crisis started when three police officers in a police vehicle were stopped and accused of brutalizing an Okada rider at Gbagi on their way to Iwo Road roundabout.