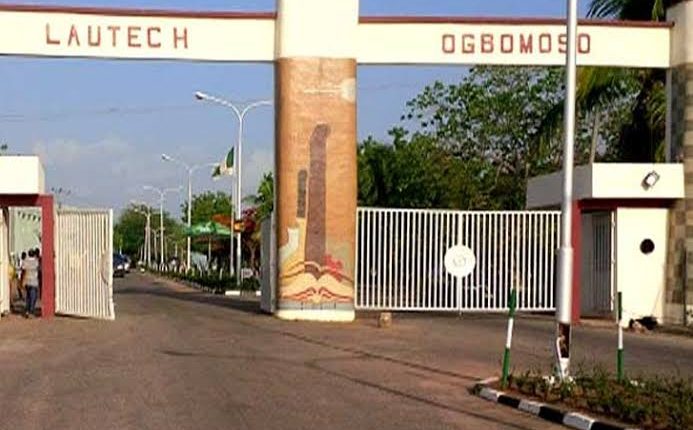 Governor ‘Seyi Makinde has disclosed that the Iseyin campus of the Ladoke Akintola University of Technology, (LAUTECH) will begin its new academic session in September or October this year.

The Governor, who was in Iseyin for a PDP Campaign rally ahead of the Oyo State Local Government election, visited the palace and expressed his condolences to the families of the people killed by Customs Operatives last week. While there, he also made his declaration about the Iseyin campus.

He also highlighted key campaign promises his administration has delivered to the people of Iseyin and promised that there was more to come.

In his words: “Let me also point out that when we came to Iseyin in Oke-Ogun to campaign for the 2019 election, there was no Amotekun in the area of security and we have created the outfit today.”

“When we flagged off Moniya-Iseyin road in 2019, they said it was audio project; that the people will only hear about it but won’t see it. Two days ago, they also said we don’t have any project to commission for our 2nd anniversary in office, but even if we have not commissioned the road, has the road not been completed? Have people not started plying the road?”

“Also, during my campaign, I said I will establish a higher institution in Iseyin and make Oyo State become the sole owner of LAUTECH and all these things have been done. So, I want to assure you that in the session that will commence in September/October 2021, LAUTECH will become operational in Iseyin.”