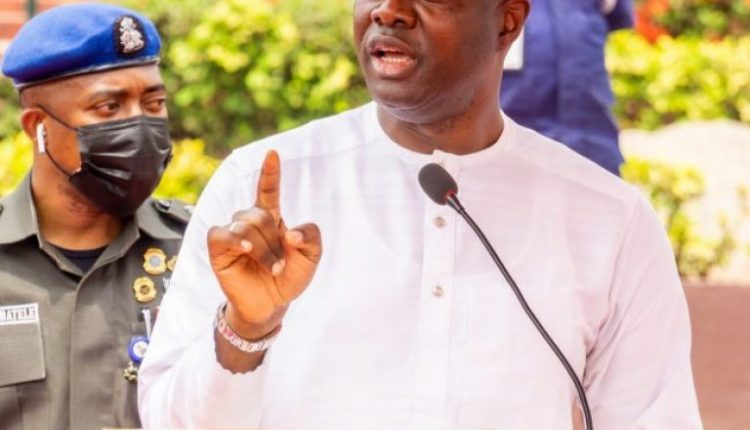 Oyo State Governor, Seyi Makinde has revealed that he is instituting a lawsuit against popular online newspaper, Sahara Reporters over its false claims about a secondary school notebook contract awarded by the Oyo state government.

The Governor revealed this while attending the 1st anniversary of Agidigbo FM at the International Conference Center, University of Ibadan.

Recall that Sahara reporters had in a recent post accused the Oyo State Government of “contract inflation, fraudulent contract bidding and contract ambiguity” in relation to secondary school notebook contracts worth N998 million awarded between August 2019 and December 2020