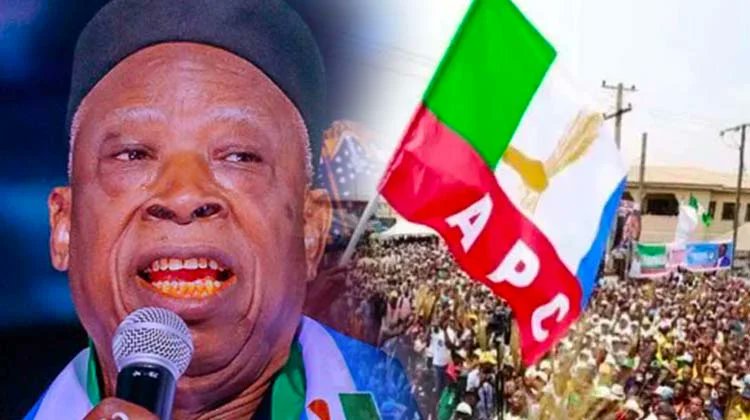 No fewer than 44,045 delegates will on May 26 elect candidates in 28 states where governorship elections will take place next year.

However, findings by our correspondents showed that there would be stiff contests in Kano, Oyo, Rivers, Sokoto, Niger and Benue where there were struggles for the control of the party’s structures.

On Wednesday, the ruling party, which earlier scheduled its governorship primary for Friday, shifted it to May 26.

Already ahead of the primary, there was violence in some chapters of the party on Wednesday over the election of delegates for the governorship primary.

In the guidelines contained in the governorship nomination form, the party mandates aspirants and their supporters “to accept the outcome of the primary and support whoever emerges as the APC candidate.”

The Chairman of the Kebbi State screening committee, Osita Okechukwu, in Abuja disclosed that 44,045 new delegates would elect the APC governorship candidates.

According to him, five delegates will be elected per ward in all of the 8,809 wards in the country for the governorship primary while three new delegates will emerge from each of the 774 local governments for the presidency.

He added, “Those five delegates per ward will go to the state and elect the governorship candidate. We are going to elect three delegates from each of the 774 local governments who will then elect the Presidential candidate.

In Rivers State, the crisis between a former Minister of Transportation, Rotimi Amaechi and a former federal lawmaker, Senator Magnus Abe, heightened the tension in the party ahead of the primary.