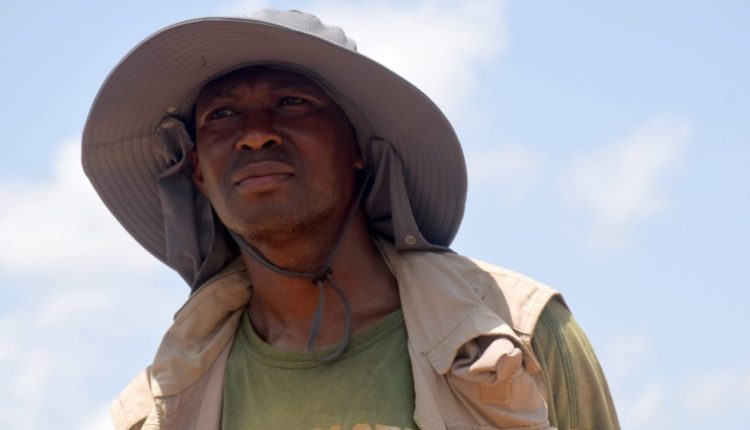 The professor noted that it is only the Alaafin that can stop Bara’s destruction.

An archaeologist and author, Akinwumi Ogundiran, has urged the Alaafin of Oyo, Lamidi Adeyemi, and other key personalities of Yorubaland to intervene urgently to prevent Bara, a historically significant town of the ancient Oyo Empire, from being destroyed.

Bara, the burial site of several past Alaafins who are major figures in Yoruba history, is undergoing rapid deforestation due to arable farming and cattle grazing on an unsustainable scale, Mr Ogundiran, the author of a new book on Yoruba history, said.

He noted that thousands of trees are being cut down illegally, precipitating a looming environmental crisis and destruction of historical artefacts including an ancient wall in the old town which, according to him, scholars believe should be a protected heritage site, due to its special significance in Yoruba history.

There are fears that if something is not done urgently, there will be little or nothing to salvage in an ongoing 10-year archaeological project that holds the key to a better understanding of the Oyo Empire in particular and Yoruba history in general, Mr Ogundiran said.

The Professor of Africana Studies, Anthropology and History at the University of North Carolina at Charlotte, USA, has been leading the Old Oyo Archaeological Project in Bara since 2017.

He disclosed that it had been the plan that, based on the project’s findings over the last five years, he will collaborate with the Nigerian National Park Service to recommend Bara to the Federal Government for protection as a historical site.

He, however, said hopes are fast fading as the town’s historical integrity is being compromised on a massive scale.

“This is one of the well-preserved sites that should be maintained. We are recovering some evidence to tell generations that this is what happened at this place,” Mr Ogundiran said of Bara, which is located in the Kaiama Local Government Area of Kwara State, and is not currently within the jurisdiction of the National Park Service.

According to Mr Ogundiran, “Archaeology work is a prolonged process; it takes time to accumulate data. You can only be here for a month at a time or a maximum of two months. We collect the data and go back, but it takes a lot more time to process the data than even excavate it. This thing takes time, but unfortunately, we are running against time and also the priorities of other people who are here.”

The professor noted that it is only the Alaafin that can stop Bara’s destruction as things stand.

“He is the only one who has the moral authority to intervene. Intervention would take many levels. First, is for the Alaafin to send delegates to take possession of the site. That is easy to do because all he has to do is consult with the Emir of Bani. This place is now under the jurisdiction of the Emir of Bani. And Emir of Bani, I believe, understands the importance of this place.

“The next thing is for the Alaafin to send delegates here; at least maintain a presence at the site. The Alaafin as well should initiate the process of how this site can become a historical site. We have all the pieces of evidence that we can use. Some places in Nigeria do not have this level of importance and are enlisted as historical sites.

“Immediately Alaafin can come in, and say: ‘Listen, this is where Ajagbo, Obalokun, Onisile and many other Alaafins were buried; I want to take possession of my ancestral land.’ That does not mean kicking people out, but just saying there are rules of engagement.

Mr Ogundiran, author of ‘The Yoruba – A New History,’ said of the ongoing archaeological project in Bara: “What we have done so far is important. We have made some great discoveries, but if we can preserve this site, there’s more to learn about the history of the Oyo Empire.”