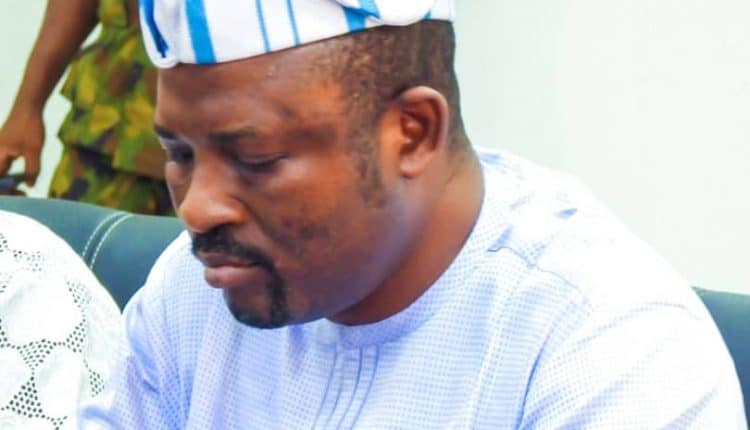 Two days ago, a heartbreaking incident which resulted in the death of a young man in Abuja occurred, with the circumstances surrounding the incident leaving the public, as well as leaders at the helm of affairs distraught.

Following a friendly exchange between the Speaker and newspaper vendors, and after he had departed, a sad scene was reported to have happened which resulted in the death of Mr Ifeanyi Okereke, and I condole with his family on this irreplaceable loss of their son.

Death is truly the end of every man, however, it is important that we give our utmost best to prevent accidental ones, and that costly mistakes like this never has to happen again, as the pain and anguish it brings leaves loved ones devastated.

On meeting with Mr Speaker after this unfortunate incident, I saw a deeply hurt man who actually feels the pain of Mr Ifeanyi Okereke’s demise, and as a human being with emotions, he has taken steps to address the situation.

I applaud the statesman disposition of Mr Speaker, for immediately releasing the alleged officer, Abdulahi M. Hassan to the custody of the Department of State Security (DSS) for investigation, and for proper administrative and judicial action to be taken.

Also noble is his move to as a matter of immediacy, meet with the family members of the deceased, while assuring that not only will he ensure justice is served appropriately, that he will also support Mr Ifeanyi’s wife and the family he left behind.

May the soul of Mr Ifeanyi Okereke rest in peace, and may God Almighty grant his family the fortitude to bear his loss, amen.