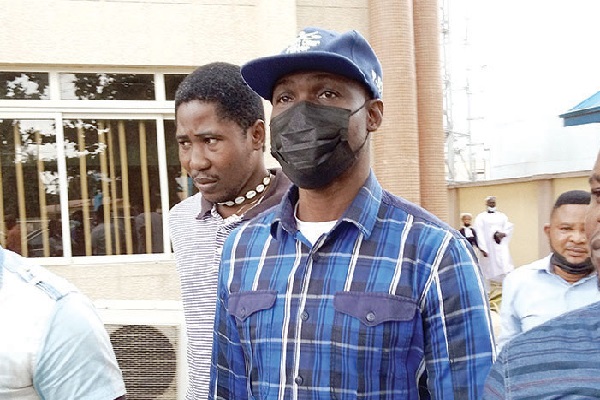 The court was told how the suspect allegedly groomed the girl before defiling her.

Led in evidence by Mrs Olayinka Adeyemi, Lagos State Director of Public Prosecution (DPP), she said the alleged victim was relaxed, cooperative and could recall events when she was interviewed.

“The clinical presentation of child sexual abuse was quite evident. The perpetuator engaged the child in a sexual activity when she was seven years old, on two occasions.

“On the 19th of April 2021, he sexually harassed her, touching her body. He told her: ‘I touched you some years back, you are so grown, so developed. Do you have a boyfriend? We have some unfinished business’.

“These are the clinical presentations of child sexual abuse.

“These are the dynamics of child sexual abuse and the modus operandi of perpetuators – inculcation of secrecy, intimidation, threat or coercion,” she said.

The expert noted that child sexual abuse involved only the victim and the perpetrator, adding that because of his or her vulnerability, a child might not be able to comprehend the magnitude of the offence.

Ajayi-Kayode said that after the interview, she drafted a forensic interview report.

A copy of the report was presented to the court by prosecution as evidence.

It was marked as Exhibit G.

The witness also said that the forensic interview was digitally recorded.

Justice Oluwatoyin Taiwo adjourned the case to October 20 for cross-examination of the witness.