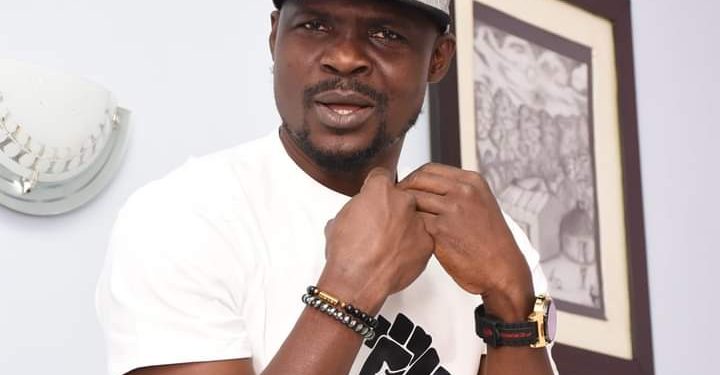 Actor, Olanrewaju Omiyinka, aka Baba Ijesha, has been in the eye of the storm in recent times. It should be recalled that the singer was arrested after he allegedly molested a minor, who happened to be the foster child of comedienne, Adekola Adekanya, aka Princess.

With emotions running high, several people have shared their opinions on the issue, with most of them lambasting the actor for his untoward act.

However, it seems Baba Ijesha could have avoided the mess he is in now if he had taken the same advice he gave his character in the movie, Ilu Awon Obirin. In the film, the actor acted as a randy man who eventually got into trouble over his philandering ways.

While suffering the consequences of his actions in the movie, he gave some advice to his co-actor who had also got into trouble like him.

The co-actor asked, “What got you into this?”

Baba Ijesa then responded, “I am an incurable adulterer. Where I come from, no one is as good at lying as me. No woman has ever caught me. My nickname, ‘Ololomasun’ is the alias for adulterous men. However, God caught me red-handed. It was through some ladies I was fornicating with that I got struck with a charm.

“I was then rushed to a benevolent pastor. I was prayed for and I got well. After I was healed, the pastor told me to go home to my family. Though I have a wife, I always lied to women that I was not married and I didn’t have children. After leaving the pastor on the seventh day, I was riding along in my car and I saw a pretty lady swaying her hips along the road. I thought I would make her my last catch before I stopped finally. I did not know I had cursed myself. I just wanted to have a taste of her and run, not knowing that I had entered the trap.”

JOB ALERT: CTY Group Of Schools Is Recruiting In Ibadan (SEE HOW TO APPLY)