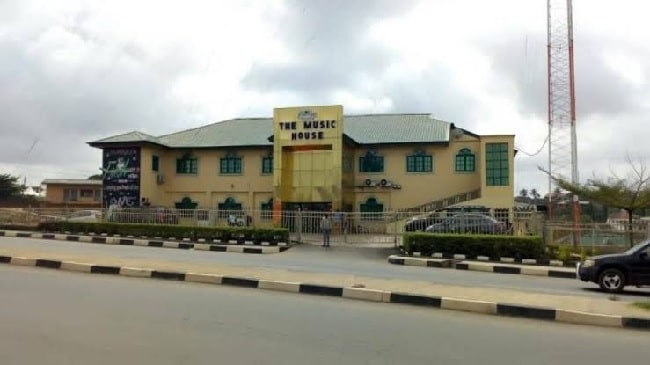 Suspected armed robbers, on Sunday, raided a popular Ibadan based radio station, Fresh FM at Challenge in Ibadan South East local government area, carted away valuables worth millions of naira but no life was recorded lost.

Tribune Online gathered that suspected robbers who arrived at the station, fondly referred to as Music House in motorbikes otherwise known as okada at the early hours of Sunday ransacked all the departments and made away with valuable items.

The suspected robbers, as reliably informed, beat the internal security arrangement of the radio station as they were reportedly mistaken for visitors to the station.

Our source hinted that broadcasters and other staff on duty were caught napping, as suspected robbers brandished guns and other dangerous weapons.

The suspected robbers, at the end of the raid which lasted for some minutes, made away with mobile handsets, laptops and other valuables.

Confirming the incident in a live programme, ‘Agbo Oselu’, meaning Political Panorama, the Director of Programme, Alhaji Abolade Salami said the armed robbers have attacked the radio station and made away with valuables including mobile handsets and laptops.

According to him, investigations have commenced immediately. Updates would be provided accordingly.