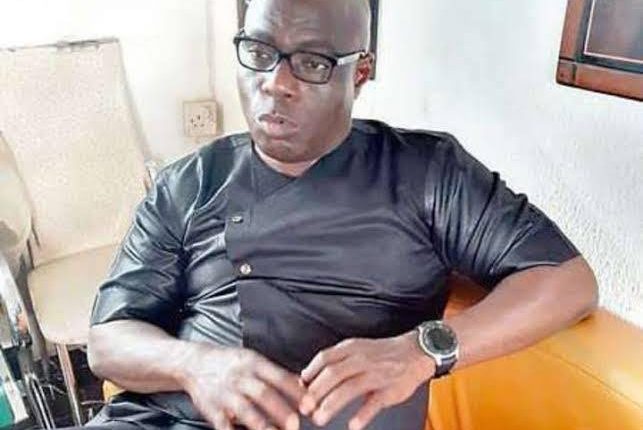 A Chieftain of the People Democratic Party in Oyo State, Alhaji Bisi Olopoeyan, on Friday, said that he didn’t attend the Southwest stakeholders Meeting held at the Agodi Secretariat with the Governor of Oyo State on Thursday 12, 2020, because he was not duly inform.

Olopoeyan who stated this on a telephone chat with after a meeting he and Engr. Femi Babalola led Oyo delegates to attend with the former Governor of Ekiti State, Mr. Ayodele Fayose, added that though he was not bothered by the decision of some people to exclude him from the Meeting.

He further stressed that the meeting he attended with Fayose yielded positive result.

“I was not informed about any Southwest PDP leaders meeting held in Ibadan yesterday and am not bothered as I was not invited, but the same southwest party invited me and others to represent the state party in Lagos, so, we didn’t have choice, our leaders called us and we have to obey,” Olopoeyan said.

When asked what they discussed at the meeting, he said; “I’m on my way to Ibadan now, please when I come, I will explain to all our party leaders and members. We went to the zonal meeting for the progress of our party and I can assure all PDP members in the state that the meeting is a fruitful. When I come, we will all know the outcome, just wish me a save journey back to Ibadan,” he concluded.