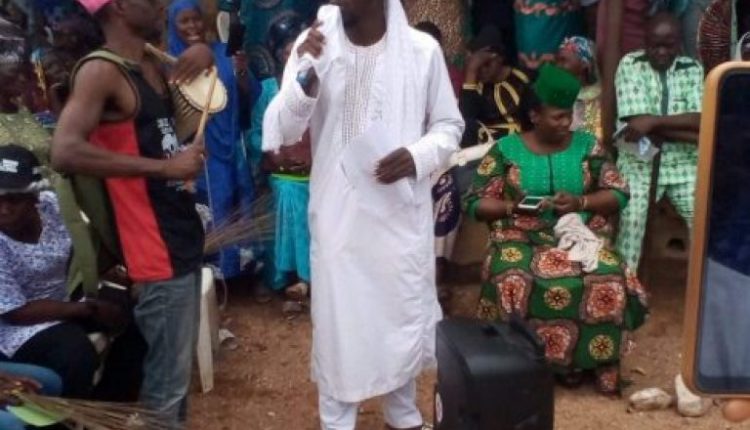 An Ibadan-based Islamic cleric, Sheik Afeez Akinola, on Tuesday declared his intention to contest for the office of the President of Nigeria on the platform of the All Progressives Congress (APC) come 2023.

He said if elected, he was going to fight poverty, all forms of insecurity and injustice in the country.

He urged former President and Head of State in the country, Chief Olusegun Obasanjo, Ibrahim Babangida, General Abdsalam Abubakar, and other eminent leaders to support his ambition to lead Nigeria.

Addressing supporters during his declaration in Ibadan, the Oyo State capital, Olasupo said Nigeria is in serious trouble and God has sent him to proffer a solution to the problem.

He maintained that there is a need to rebuild Nigeria and make life better for the poor and underprivileged in the society.

“All of you should support me financially, physically, spiritual and love to make this country better and become what Nigerians can be proud of.

“Over 80 percent of Nigerians are living in poverty, and only a leader that has the fear of God and works hard for the development of the nation is needed in 2023,” he said.

He however said if elected as Nigerian President, there would be adequate security, economic development, regular electricity and pipe-borne water among others.