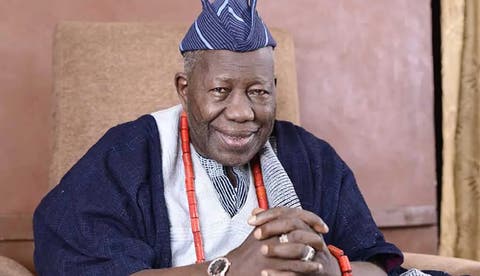 FAMILY heads in Ibadan, otherwise known as Mogajis have put to rest rancour among them and have now resolved to work together in unity for the progress of Ibadanland.

Recall that there had been issues among the family heads in Ibadanland which breaks them into two groups namely ‘the authentic Mogajis’ and ‘the recognised Mogajis’.

Speaking over the weekend on behalf of the Mogajis during the Ibadan Compound Sports Competition/Fiesta meeting held at Ilaji Hotels and Sports Resort, Ibadan, Mogaji Abass Oloko, stated that some bad elements within the state caused chaos among the family heads which led to their division, saying that peace will start to reign now that they are ready to work in unity for the progress of the land.

He, however, called on other Mogajis to go back to their respective families and do the needful.

The Olubadan of Ibadanland, Oba Saliu Adetunji, has described the step taken by the Mogajis as a welcome development towards the betterment of Ibadanland, saying that any society that works against itself can never move higher.

The traditional ruler stated that it is important for leaders at the grassroots to unite and eschew bitterness and rivalry if truly they want progress for Ibadan. He added that it is a welcome development that the family heads have resolved the internal wrangling and decided to work together as one because they have been working against each other’s interest for quite some time.

In his remark, the CEO of Ilaji Hotel and Sports Resort, Ibadan, Dotun Sanusi, said that the two parties within the Mogajis have promised to unite and work for the progress of the city.

“Each of the Mogajis has been directed to go back to their respective families and make peace there, family heads would be held responsible for any atrocities committed in their families, with all efforts put in place, Ibadan would become the most peaceful city in Nigeria.”