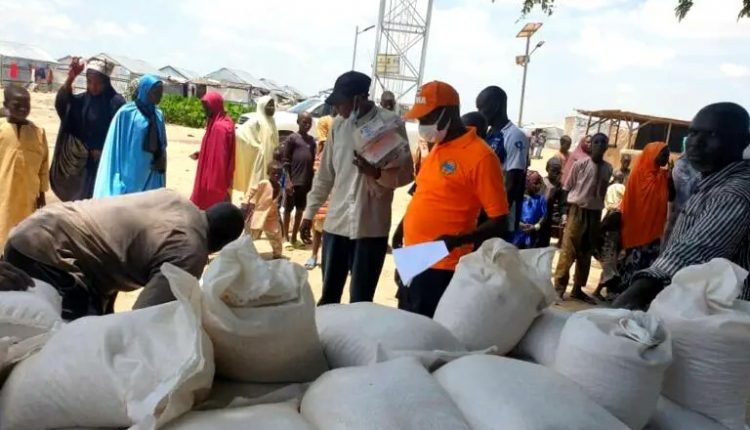 There are indications that works on the proposed Inland Dry Port, IDP, in Ibadan, Oyo State, would begin soon as most of the outstanding issues in the Full Business Case, FBC, and the Concessionaire Agreement are said to have been resolved.

The Executive Secretary of the Nigerian Shippers’ Council, NSC, Emmanuel Jime, disclosed this in Ibadan when he led the management team to visit the Governor of Oyo State, His Excellency, Engineer Seyi Makinde, as part of his two day working visit to the state.

He commended the State Government for the pivotal role it has played towards the actualisation of Ibadan IDP, revealing that the host state has agreed to provide necessary infrastructure that would assist the successful take-off of the project, a critical one being a link road from the entrance/exit of the Port as well as the frame bridge.

Other infrastructures are the connection of the port to 33KV power supply and the reconstruction of Oyo-Ibadan to Moniya -Iseyin link road.

According to a statement signed by Head, Public Relations at the NSC, Rakiya Dhikru-Yagboyaju the Shippers Council boss said the outstanding issues that have not been addressed by Oyo State Government include the payment of compensation for the ninety hectares of land acquired for the project, provision of other unspecified infrastructure as well as platform for host community and stakeholders engagement.

Makinde welcomed the new NSC boss and his team to the Government House, wishing him successful tenure as the CEO of the Council.

He said that the state wants the Port project to be operational soonest, assuring that the host state will give the Council maximum support for the project.

His words “The IDP is a project after this administration’s heart. We are really interested in the completion of the project. We want to know when we will be able to lift the first cargo from the dry port”.