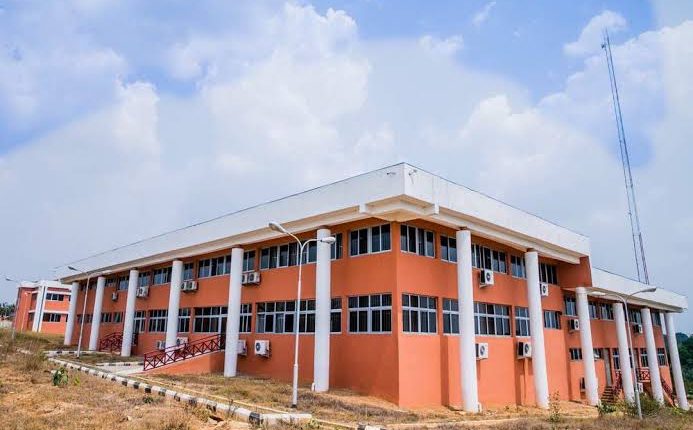 Ten prominent professors are in the race to take over from the pioneer Vice Chancellor of the First Technical University, Ibadan, Professor Ayobami Salami, whose tenure will end on May 8, 2022.

The process for the appointment of the new VC has reached the peak, according to a statement by the Public Relations Officer of the institution, Akeem Lasisi.

He said that Visitor to the University, Engr Seyi Makinde; the Council, Senate, Management, staff and students are hoping for the emergence of another capable hand to take over from Salami, and propel Tech-U beyond the acclaimed heights he has taken it to.

Meanwhile, all is now set for the maiden convocation of the university, holding on March 5, 2022.

The Convocation Play – Love’s Unlike Lading, by iconic Professor Femi Osofisan, and directed by Tunji Azeez, will be staged on Friday, May 4, 2023, at Tech-U’s main campus on Lagos-Ibadan Expressway, Ibadan.