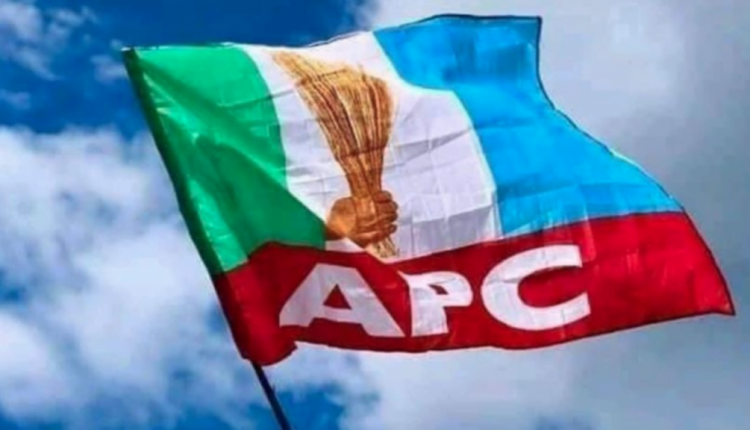 OYO State chapter of All Progressives Congress (APC), has berated Governor Seyi Makinde for allowing entire Oyo State be thrown into total darkness following the government’s erroneous closure of the office of the Ibadan Electricity Distribution Company (IBDEC) on Wednesday.

Chairman of the party, Mr. Ajiboye Isaac Omodewu condemned the government for closing the IBDEC office instead of finding a means to settle over N450 million bills his administration is owing the distribution company.

Omodewu lambasted the Oyo state government for allowing the entire state thrown into 24 hours darkness as a result of its inefficiency and poor management of the state’s resources.

He said the development whereby IBDEC’s management claimed that the government owed it N450 electricity bill in the last three years is an indication of the poor administrative efficiency of Governor Makinde and the Peoples Democratic Party (PDP)-led government.

Omodewu said in the last 24 hours major businesses in Oyo have been paralysed, hospitals in comatose and artisans are also groaning due to lack of electricity. These according to him has escalated the rate of crime in the last few hours where hoodlums and men of underworld took advantage of the situation to inflict pains and series of robberies on innocent citizens.

The party therefore urged citizens of the state to make up their minds and use the coming 2023 governorship election to remove Makinde and PDP as they have nothing to offer other than the pains they have inflicted on the state and the citizens since 2019.

The party also urged the Federal Government to wade into the matter as IBDEC is one of the revenue generations base of the government, which ought not to have been clamped down on just like that by a state government, and if at all not even the one that is owning the company.

APC also berated Makinde for turning Oyo into huge refuse dump as most major highways are now dotted with refuse dumps. He lamented that the refuse management system under the present administration has collapsed.

Makinde Reacts To Idi-Ape Bullion Van Robbery, Say’s Some Pills Are Hard To Swallow, Condoles with Families of Victims