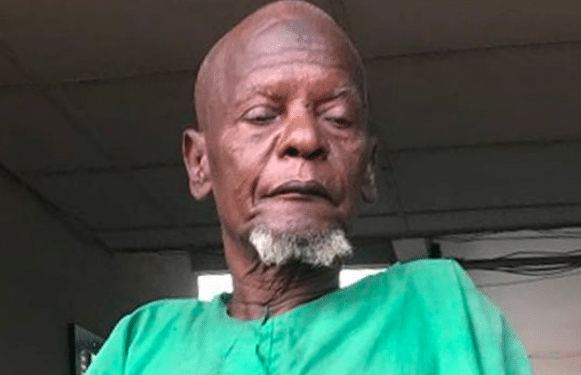 Natives and residents of Igangan in Ibarapa North Local Council of Oyo State have cried out that Abu, son of the arrested dreaded Fulani herdsmen warlord, Iskilu Wakili and his lieutenants still terrorise the community.

The residents, therefore, called for the arrest of Abu Wakili.

The Convener of Igangan Development Advocate (IDA), Oladiran Oladokun, who spoke with The Guardian, said Abu and a group of terrorists trained by Wakili still terrorised the area.
Oladokun said: “Wakili is breeding a group of kidnappers and terrorists. The terrorists are still in our area.

Abu, who is his son, is still Terrorizing the area. We want him arrested. That is why we cannot allow those who are bent on thwarting the efforts of installing peace in the axis. We cannot afford the continuation of the victimisation in the zone.”