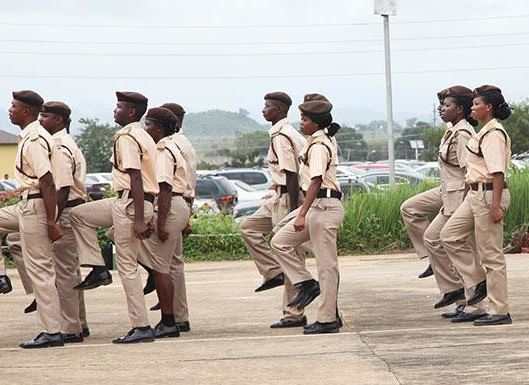 The state Comptroller of NIS, Adepeju Lawal, who said the promotion would serve as a motivation to the officers, urged them to live up to expectation by being dedicated to duty.

Victoria Oyoyo, a DCI who spoke on behalf of other officers, said the promotion was a call to higher responsibilities.

Oyoyo said, “I am very grateful to God for this promotion and I use this opportunity to appreciate everyone who supported us to make this day a reality.

“Promotion comes with enormous responsibilities. We promise not to disappoint the service. We also promise to put in our best efforts and carry out our duties as required to justify the promotion.”