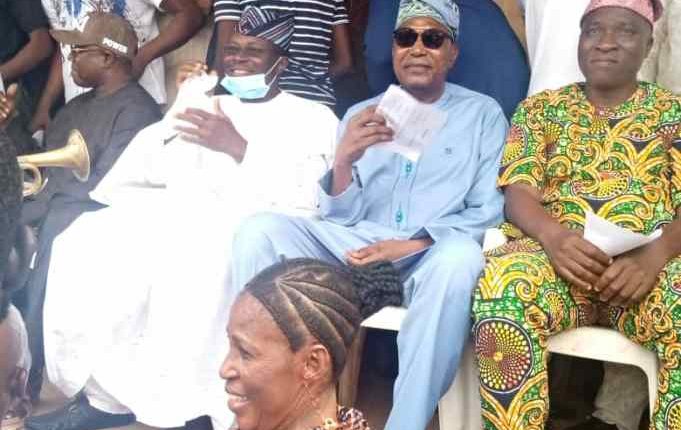 Ambassador Taofeek Arapaja who addressed the crowd said that they took the Political step of returning to the party because of the Stirling performance of the ruling party in the State, adding that it has surpassed that of previous administrations.

The event which took place at Christ Church Primary School, Odinjo, Ibadan, had Political bigwigs across the State in attendance.

This newspaper had earlier reported how the set of returnees joined the party at a mega rally organized by the PDP at Mapo Hall in March this year but was curtailed due to the outbreak of Covid-19 that restricted social gatherings.

We Have Reconciled Aggrieved members in Oyo, eight other States—APC