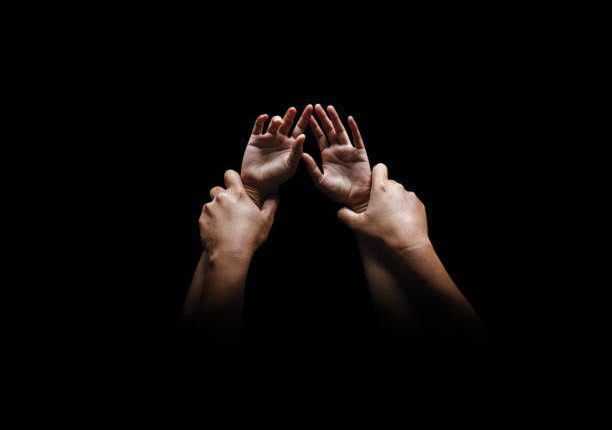 The family of a 14-year-old female student of the Federal Government Girls College, Oyo (name withheld) has demanded justice over the alleged sexual abuse of the girl by one of the teachers in the school, Mr. Timothy Alayoteti.

According to the Punch Newspaper, an elder sister of the victim, Mercy Gabriel, said at a press briefing in Ibadan on Friday that her sister had been traumatised as a result of the action of the teacher.

The sister said the family was more pained by the action of the principal of the school, who she claimed did nothing to expose the accused teacher after the case was reported to her.

She said, “My sister came home with her siblings but she was moody, so I asked her what happened and persuaded her to talk to me but she did not.

“A month after, she and one of the Parent-Teacher Association representatives came to my shop and told me the whole story that my little sister was molested and raped by her teacher, one Mr. Alayoteti.

“I was surprised when my parent went to the school and the school principal said the incident was just a mere rumour, also, no legal action was taken, we were forced to report the incident to the police in Oyo.”

“In our investigation, we were able to locate the molester (Timothy Alayoteti).”

“He has been molesting the girl since she was in Junior Secondary School (class three) when she was 12 years old. He has damaged the girl physically and psychologically.”

Related News
“Timothy has been arrested and detained at the State Criminal Investigation Department, Iyaganku, Ibadan.”

A representative of the Parent Forum of the school, Mrs. Nancy Faniran, said the timely intervention of the parent forum led to the arrest of the suspect.

She said, “We call this meeting to let people know the criminal act and ensure that justice is served. Any effort to scuttle the case will lead to crises.

“Similar case has been reported to the school principal two years ago, and the perpetrator happened to be the same Mr. Alayoteti.

“There was this case of this same Alayoteti barging into the girls’ hostel and the case was reported to the principal but nothing was done to it.”

The Police Public Relations Officer, Adewale Osifeso, when contacted said, “Investigation is ongoing and updates would be provided accordingly.”

Why Makinde Was Absent At Osun PDP Rally— Taiwo Adisa