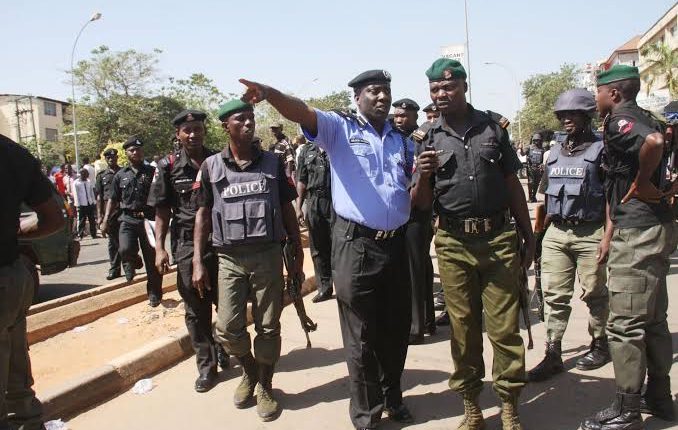 The Oyo State Police Command has launched a manhunt for the kidnappers who abducted a hotel owner, Oyeniyi Oyedokun, his wife, Busayo Oyedokun and at least seven other people at his hotel, Agbo Hotel, Ogbomosho on Saturday.
.
Sources told News Agency of Nigeria (NAN) reporters that the kidnappers had infiltrated the hotel premises by pretending to be prospective lodgers around 10p.m before shooting into the air to scare bystanders away and driving off with their victims.

The Oyo Police spokesman, DSP Adewale Osifeso confirmed the incident today in a phone interview with the NAN, stating that the incident did occur and that the police have already begun investigations.

He however declined to share an accurate number of people abducted on Sunday, telling the reporters that the police are still trying to get an accurate count.

He did confirm that the police are already hot on the trail of the kidnappers with help from local hunters and vigilantes who know how to properly navigate the forest the kidnappers are hiding in.