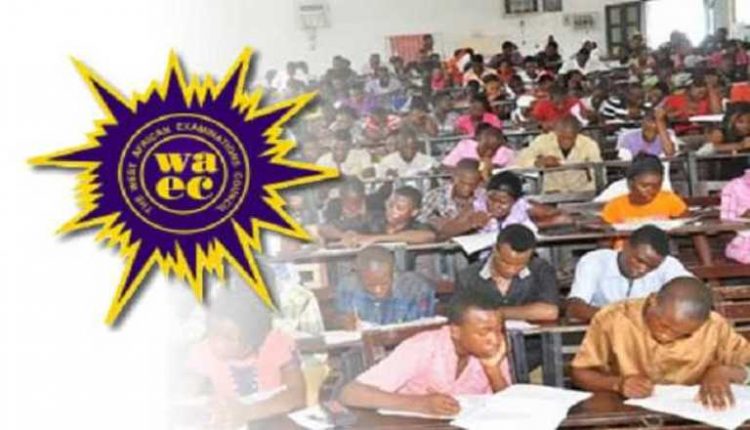 The West African Examinations Council (WAEC) has described as utrue, claims that it carried out ranking on performance of states in its recently released examination for school candidates.

Mr Patrick Areghan, WAEC’s Head of National Office, dismissed the claims, which he described as misleading, false and the handiwork of mischief maker.

Areghan, in an interview with the News Agency of Nigeria (NAN) on Saturday in Lagos, said that the report did not emanate from the council.

“We read from some social media that WAEC has rated performance of states in our recent West African Senior School Certificate Examination (WASSCE), presumably the 2022 examination for school candidates.

“It ranked Kebbi as being 20th out of the 37 ranked states, including the Federal Capital Territory (FCT), in the public school-based performance data, supposedly made available by council.

“The malicious report rated Enugu as being first, followed by Edo and Benue, with 93.9, 93.5 and 91.7 per cent respectively among others.

“I want to say here that the ranking is completely false as it did not emanate from council, because there are many other things to be considered to arrive at such percentage and this is not part of our job.

“We, as WAEC, do not do state ranking. We only indicate number of credits in subjects and other categories.

“We do not dabble into areas that are not part of our duty as council,” the WAEC boss said.
He urged the public to disregard the ranking, noting that it was false.