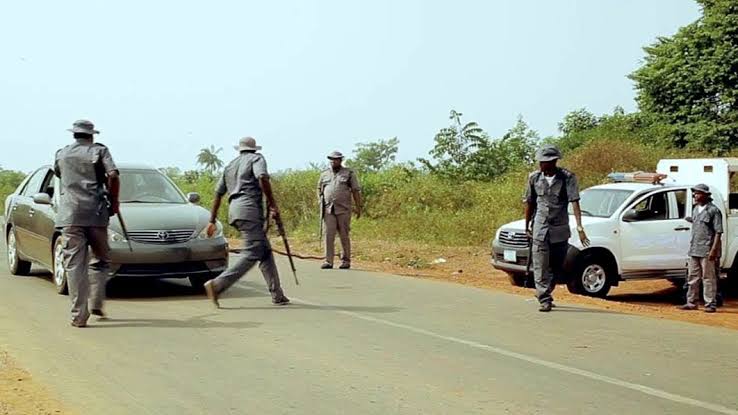 An Iseyin residents and indigenes association, Ebedi Frontliners, Iseyin (EFI) has issued a notice ordering the Nigerian Customs Service (NCS) to stay out of Iseyin henceforth.

As reported by the News Agency of Nigeria, the notice was expressed in a press statement signed by the National EFI President, Mr. Abiodun Bambi, and the EFI Secretary, Mr. Ademola Wasiu on Monday. Relevant quotes from the press statement:

“We speak for all Iseyin residents both home and abroad and I can assure you that we are one on this, we are tired of these senseless and needless killings. What does the Customs Act say, that they can only arrest and operate within 40 kilometers from the border, Iseyin is not less than 200 kilometers from the nearest border.”

“This is barbaric and highly inhumane, I read the statement from the NCS that it was during attack that they killed those people, this is nothing but lies and it’s shameful that they can tell lies. They were chasing some people who they claimed had some bags of rice and in the process of trying to stop them they shot sporadically and left four innocent people dead including a vulcanizer”

”Our resolve as a people is that we want them to please leave our town for now because people are really angry. But for the intervention of our traditional elders, the customs base on Oyo Road would have been set ablaze. We are not ready to discuss or have an argument with them because we are still mourning our people who were killed innocently, we just want them to move out of our town as soon as possible”.