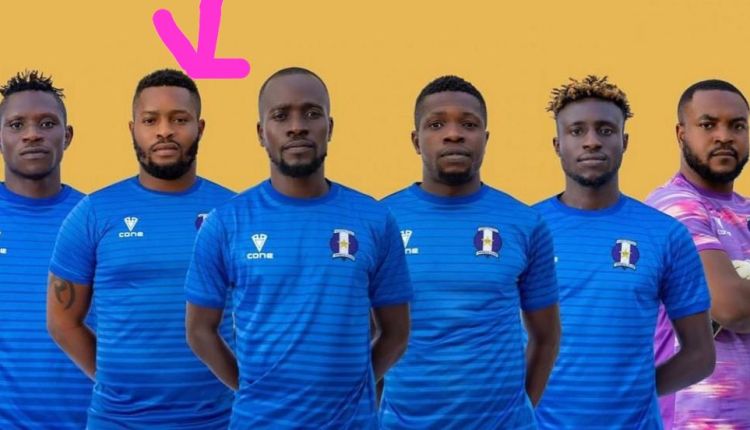 One of the players that got promoted to the Nigerian elite league with Shooting Stars Sports Club of Ibadan, Abubakar Adeyemi has been sacked.

Adeyemi, a 3SC defensive midfielder is one of the sons of Oyo state People Democratic Party Chieftain, Alhaji Bisi Olopoeyan.

The young lad was part of the shooting stars team players that are expected to play in the new season of Nigerian Professional League, starting in next few weeks.

According to the sacked player, Adeyemi said he was surprise when he got removed from the team WhatsApp group on Tuesday evening, adding that, removing a player in the 3SC WhatsApp group signify that such footballer has been sacked.

Olopoeyan son said, when he contacted Coach Yinka Baboni, one of the assistant coach of the team, he said he was told that the order was from above. Adeyemi refused to speak further on the issue.

An effort to get reaction of Alhaji Bisi Olopoeyan about his son’s dismissal as 3SC player unsuccessful as the Oyo PDP party leader said it is not yet time to speak on the issue. Thou, hinted that the sacking of his son, Adeyemi is political and very connected with the ongoing crisis in Oyo PDP