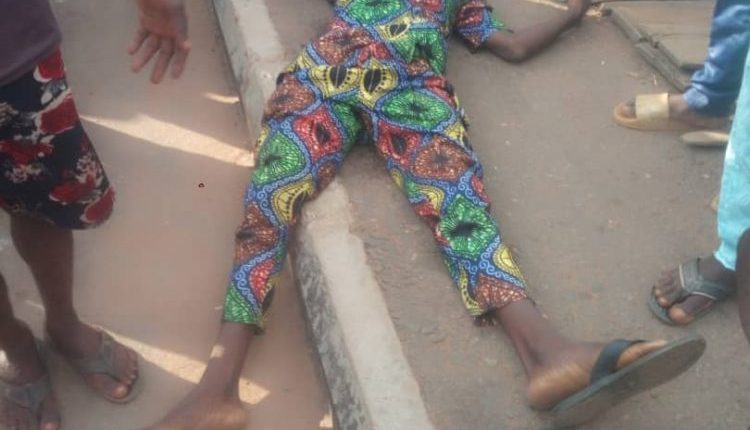 Five individuals have been shot dead in Iseyin, Iseyin Local Government, Area of Oyo State on Thursday as men of Nigerian Customs Services shot sporadically in the town.

The personnel started shooting after intercepting smuggled goods coming through the boarders when they got into the town.

Some of those hit by stray bullets were residents out to enjoy sallah celebration and this has caused tension in the community as family and friends of those affected have started protesting.

Recall that indiscriminate shooting by the Nigerian Customs Personnel recently led to a face-off between them and members of the proscribed Nigerian Union of Transport Workers (NURTW), as the Chairman of the Union in Iseyin was hit by a shot from the Customs officers.