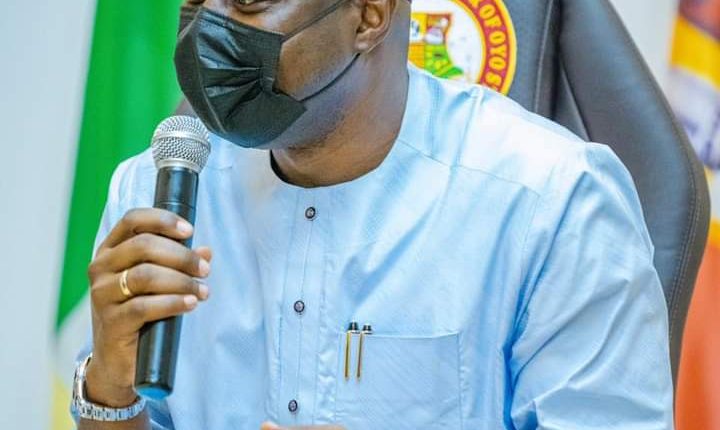 The Oyo state government under the leadership of His Excellency, Engr Seyi Makinde has today released through the Local Government Staff Pensions Board another sum of one billion, three hundred and eighty million naira for the sixth time on the payment of pensions and gratuities of the pensioners in Oyo state. The program of which held at the Lobby of the Water Corporation Building, Secretariat, Ibadan, the capital of Oyo state.

It was a great pleasure and excitement as four hundred and forty six (446) pensioners of both Local Government workers and Primary School Teachers across the 33 local government of Oyo State who have spent their ample years to labor meritoriously and contributed immensely towards the development of the state.

In an address delivered by the Pioneer Chairman of the board, Prince Adebayo Adeyemi at the official flag off of the payment of the gratuities to the retired Local Government Staff and their counterparts from Primary Schools in the state where cheques were received by the pensioners on their emoluments after the 35 years of services.

He assured and reiterated the total commitment of the state government under the God sent Gov Seyi Makinde on the welfare of the work force and the pensioners of various cadres in the state. “Gov Seyi Makinde has been a proactive Governor who continues to demonstrate unalloyed interest in the welfare of the downtrodden and particularly the Senior Citizens who spent their years of services meritoriously and labored immensely for the development of the state” he noted.

He advised the beneficiaries of the gratuities to make judicious use of the money collected as the rewards of hard labor that span through decades which must be handled with utmost care. He applauded the worthy contributions of all and sundry for making the program eventful.