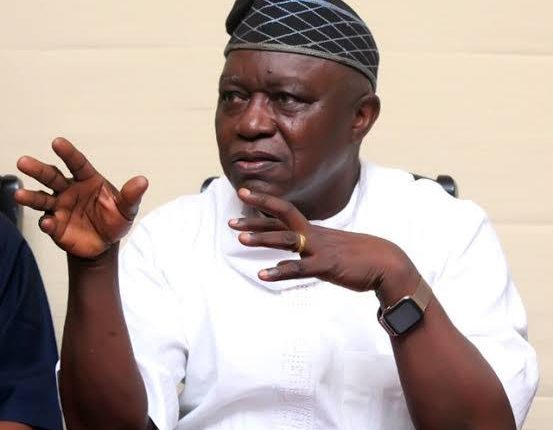 One of the All Progressives Congress (APC) governorship aspirants in Oyo State, Chief Niyi Akintola (SAN), has petitioned the party’s governorship appeal committee.

Newspeakonline reported that Akintola filed the petition on Friday.

In the petition, Akintola claimed that the governorship primary election was conducted on Thursday (yesterday) and he had emerged as the winner.

He said the governorship primary was scheduled for Thursday, May 26, adding that anything done after the original date was an abberation, illegal, null and void.