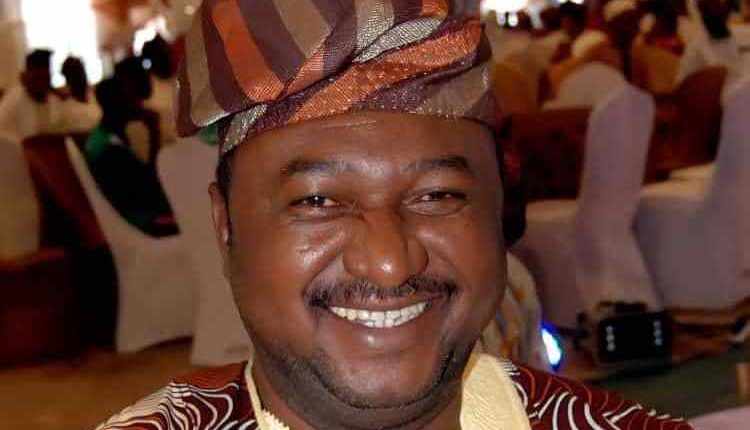 Open Salawu who was an aspirant for Ogbomoso North, Ogbomoso South and Oriire Federal Constituency under the platform of the APC made this known in a statement made available to newsmen on Saturday.

The statement read: “Friends and Associates after 2 weeks of consultation I hereby declare to join PDP.

“My Reasons for political defection is attributed to political interest, the pursuit of political ambition, political ideology and agenda.

“Every person is entitled to assemble freely and associate with other persons, and in particular he may form or belong to any political party and association in the protection of his interests.

“However, my Choice of PDP is not farfetched from the attention and opportunities the Government of his Excellency Engr. Seyi Makinde is providing for young and vibrant people of our dear State in contributing to the development of Oyo State.

“Sole ownership of LAUTECH and creation of more faculties will tremendously increase the intake of the school and economics benefits of Oyo State and Ogbomoso in particular.

“The on-going Ogbomoso/ iseyin Road is a blessing not only for the communal uses but the farmers along the axis that now have hope of getting their products to urban markets for value chain.

“I urge my supporters throughout Oyo state to join hands in supporting this government of Engr Seyi Makinde in developing Oyo State beyond 2023.”